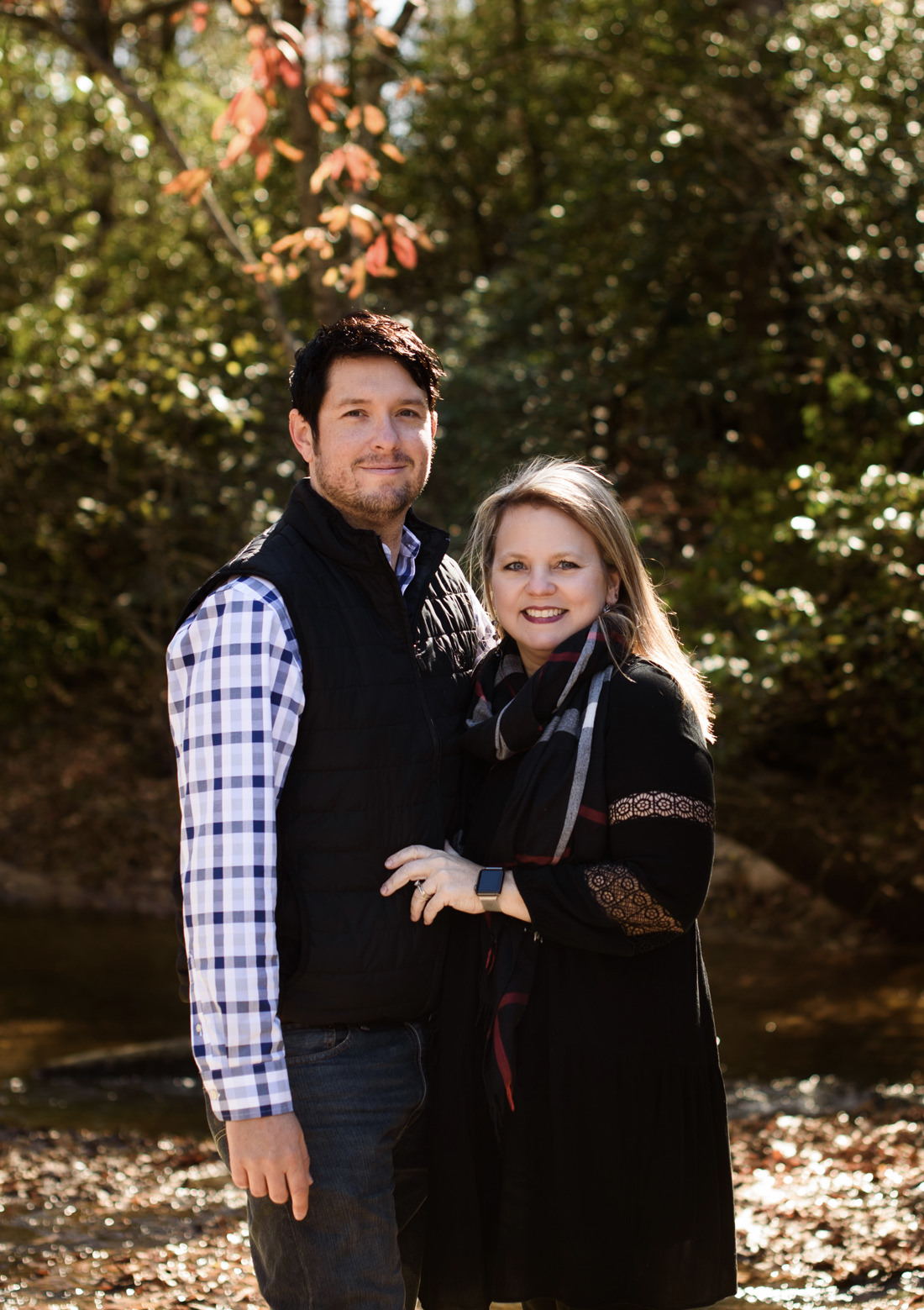 8 things you might not know about John and Anne

4. John has a long history in the wedding business. Early on in his career, he DJ’d weddings before getting into web design, which led to photography. (He would hate all the artwork clients would give him for sites, so he would take his own.)

6. John and Anne have the cutest and most photogenic sons on the planet. They are also very humble and would never over exaggerate the fabulousness of their offspring.

7. Both John and Anne love to cook and consider themselves somewhat foodies.

8. There are only 2 things they disagree on in the fall : which college football team to pull for and whose chili recipe is better.

Cans of Diet Coke Anne drinks in a year

Guitars Owned by John (yeah I've got a problem)

What we give at every wedding